This free speaker presentation will be offered virtually using the online Webex video-conferencing platform. Follow this link for instructions on how to join this virtual meeting presentation.

Taking Silicon Valley to the Moon– presented by
Jack Burns, PhD, Dept. of Astrophysical and Planetary Sciences at the University of Colorado – Boulder

Dr. Burns will focus on the future of human and robotic exploration of the Moon and beyond. Since the end of the Apollo program, the justification for the human space program has proven elusive. He will borrow a page from the Silicon Valley computer and commercial space companies to argue for an inspirational approach using new tools and technologies for the next phase of exploration. NASA’s Orion and Space Launch Systems along with new rockets and landers being developed by private companies such as SpaceX and Blue Origin will be described. Dr. Burns will argue that both the Moon and Mars can be explored through a combination of governmental programs, international partnerships, and public-private-academic partnerships. The tools for exploration include tele-robotics, where astronauts aboard NASA’s Lunar Gateway in orbit of the Moon will operate rovers and deploy telescopes on the lunar surface in a new synergy between robots and humans. 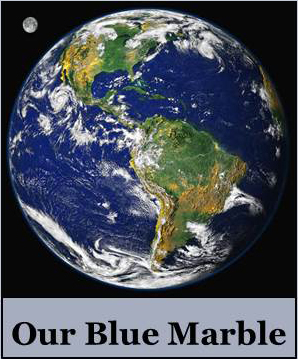 Scientists have determined that the Earth is 4.6 billion years old. Putting Earth’s evolution in the context of a single year, with 12:00 a.m. on January 1st as the time of Earth’s formation, modern humans evolved approximately 15 minutes before midnight on December 31st!